Be’la Dona , bel-e-‘dan-e n [It ,beautiful lady] Washington DC is the birthplace of this exciting and diverse all-female band.

The high-energy concert style presentation and dynamic musicianship exuded on stage is the selling point of these phenomenal ladies.

Be’la Dona is currently one of the hottest acts in Washington DC. Their unique style of Funk, Jazz, R&B and Rock command an impressive drawing power attracting many beloved fans and local promoters. Individually, each band member has toured with various national artists such as Nile Rodgers(Chic), Pieces of a Dream, Chuck Brown, High Five, EU, Salt & Pepa, Pleasure, Stephanie Mills, Ginuwine, Crystal Waters and many others.

In March 2021, Be’la Dona performed the opener along with Tatyana Ali and MC Lyte for “Black Girls Rock” at The Microsoft Theater in Los Angeles.

This band just seems to have the magic formula: Musicianship, showmanship, high-energy stage performance, leadership, beauty and integrity, which explains their drawing power. Be’la Dona captivates the crowd, keeps them excited throughout screaming for more and returning week after week. Many local promoters love to book them because of their crowd-pleasing ability especially during the recent festival season.

This is the band you have been waiting for,
Be’la Dona 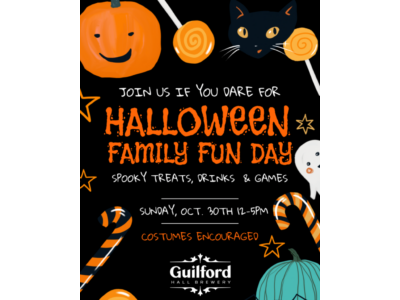