Jazz vocalist Hazel Mitchell-Bell hits the stage at Keystone Korner for the first time on Thursday, January 20, 2022. The popular jazz maven appears on festival, concert and club stages, enjoying one sellout after another. Working closely with pianist and Music Director Vince Evans, she performs and records with orchestras, big bands and smaller ensembles. Together, they stoke the fires of the D.C. jazz scene while casting a wider a net of audiences each year with performances in mid-Atlantic towns and cities. The performance will cover tunes from her highly praised albums, Stronger Than Ever released in 2018 and Sack Full of Dreams released in 2021.

The stunning songstress has performed in top clubs in the nation’s capital as well as the Kennedy Center, the Preservation Jazz Festival, the Mid-Atlantic Jazz Festival and the Sheldon Cultural Center in St. Louis. She has thrilled standing-room-only audiences at D.C.’s City Winery and received standing ovations at such spots as the Westminster Jazz Night series.

Music director and pianist Vince Evans has earned enormous respect from peers and fans throughout his extensive career as a musician, producer and educator. He has worked with celebrities such as Phyllis Hyman, Al Jarreau, George Benson, Joey McIntyre, Jonathan Butler, Bill Withers, Gerald Albright, Luther Vandross, Eddie Murphy, MC Hammer and Prince. Evans graduated with a bachelor’s degree in music production and engineering from Berklee College of Music. He runs a recording studio, rehearsal space and teaching facility, where he teaches vocal technique, music theory, improvisation and music production. 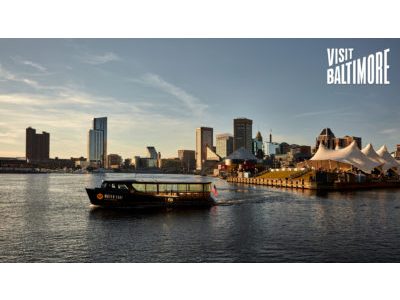