Praised for its authentic, soulful and orchestral sound, The String Queens (TSQ) is a dynamic trio that creates stimulating musical experiences that inspire diverse audiences to love, hope, feel, and imagine! With an array of repertoire spanning from the Baroque era to the Jazz Age to today’s Billboard Hot 100 Chart, TSQ performs versatile programs that take listeners on a rousing musical journey through time and a multitude of musical genres.

Based in Washington, D.C., TSQ has been featured in performances at renowned concert halls and venues across America, including Carnegie Hall in New York City and The John F. Kennedy Center for the Performing Arts in the nation’s capital. Notable appearances include a special performance dedicated to Vice President Kamala Harris at the “We Are One” Presidential Inauguration Concert in January 2021 and rendering a spotlight presentation of TSQ’s electrifying arrangement of Harry Styles’s hit song “Golden” for the world’s most prestigious tennis tournament “The Championships, Wimbledon” in June 2021. As an ensemble who frequents the D.C. jazz scene, other headlining performances include multiple appearances at the DC Jazz Festival and the Capital Jazz Fest.

In August 2022, TSQ released its third album titled “RISE”, which was made possible by a Sphinx Organization MPower Artist Grant. With this album, TSQ sought to sonically address the problems that are currently plaguing the world by creating unique arrangements of timeless classics rooted in hope, joy, peace and love. Featuring original compositions by Stevie Wonder, Aretha Franklin, Richard Smallwood, The Beatles, Michael Jackson, and more, “RISE” takes listeners on a musical journey that starts in a field of loss and hopelessness and ends in a fortress of faith, triumph and fortitude. 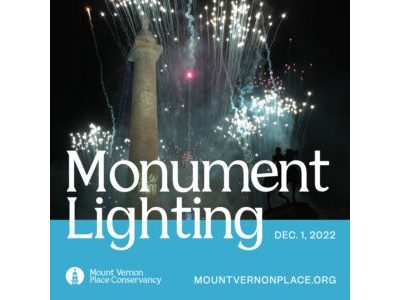