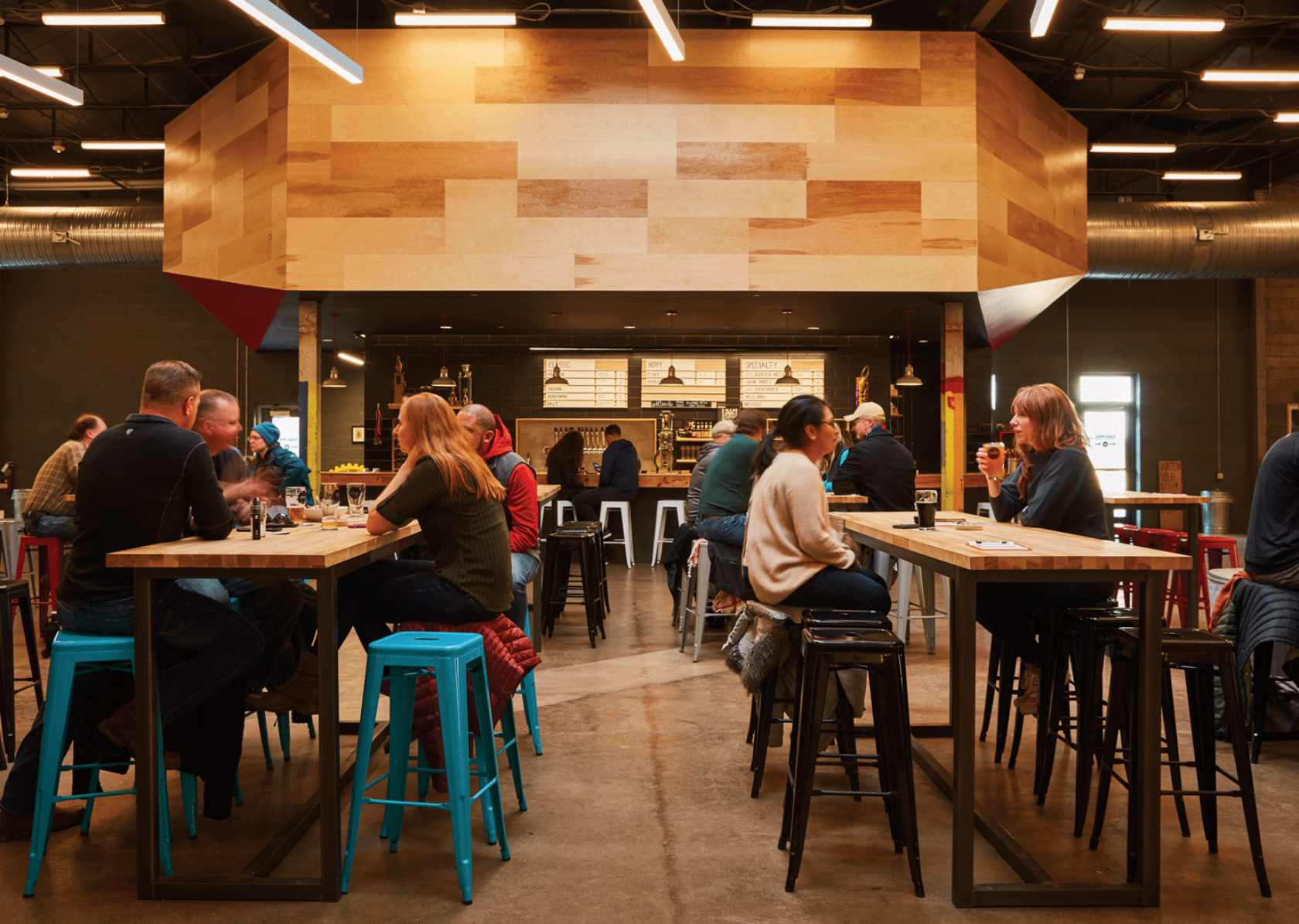 Owned by Judy Neff—a former microbiologist who helped found Baltimore Beer Babes, a craft beer enthusiast group for women—this small-batch brewery in South Baltimore focuses on creating brews in partnership with area farms for super-fresh regional flavors. Checkerspot’s tap room overlooks the brew house, where they make combinations like a kettle sour brewed with all-local ingredients, or a Maryland style Rye Amber made from Chesapeake malting barley. Fittingly, the name comes from the Maryland state butterfly, a nod to the brewer’s appreciation for the outdoors.

Fittingly situated in Brewers Hill—the neighborhood where beloved local beer National Bohemian once operated— Mobtown focuses on producing innovative beers that embrace local culture and integrate regional ingredients. Head to the tasting room to sample a mixture of classic milk stouts and hoppy IPAs alongside interesting concoctions like the hard seltzer made from cherry juice and Hibiscus flowers.

Set along the Jones Fall river in Medfield, Union Craft Brewing combines old traditions with new ideas to create its modern riffs on beer. Founded in 2012, the 20-barrel brewhouse moved to a new, larger space as the anchor to Union Collective in 2018, where they host tastings and events alongside food and beverage vendors like Well Crafted Kitchen, The Charmery and Vent Coffee Roasters. Head to the tap room to try some of the brewery’s latest creations, which include collaborations with Baltimore-based brands, locally influenced flavors and beer-adjacent offerings like cider. One recent addition: a hoppy, fruity IPA in honor of former Ravens free safety Ed Reed.

Try the Sweet Baby Jesus Peanut Butter Chocolate Porter. While the brewery is only open for special events, you can find the beer in 21 liquor stores in the greater Baltimore region.

Skip the brand’s ubiquitous Irish stout in favor of one of the experimental beers brewed on-site in Maryland—the first Guinness brewery opened in the U.S. in more than 60 years. Be sure to check out one of the new beverages from their collaboration with CaNe collective, a Black-owned mixers brand and spirits consulting company. Guinness has tapped CaNe collective to make custom mixers to go with its beers, forming one-of-a-kind beverages like the Beer-mosa and Blonde Michelada. 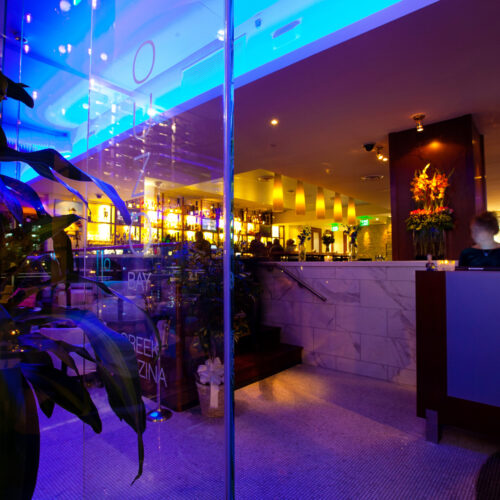 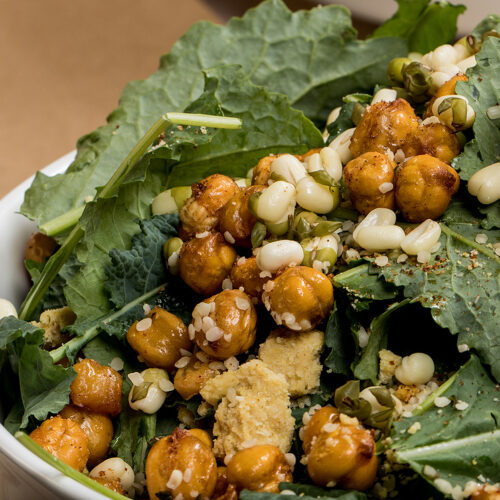 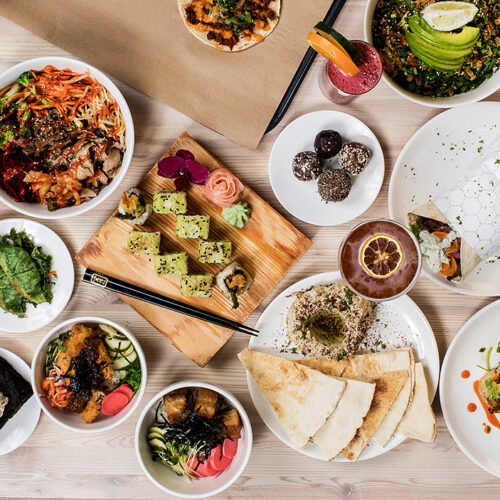 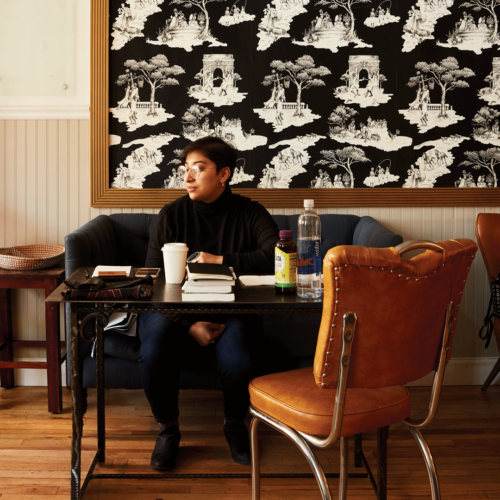 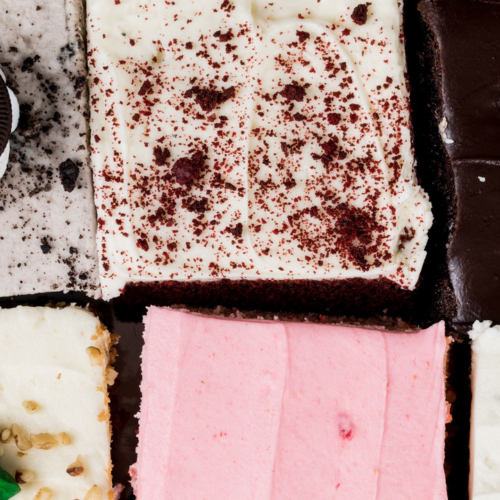 Article
Baltimore Bakeries for When You’re Craving Something Sweet 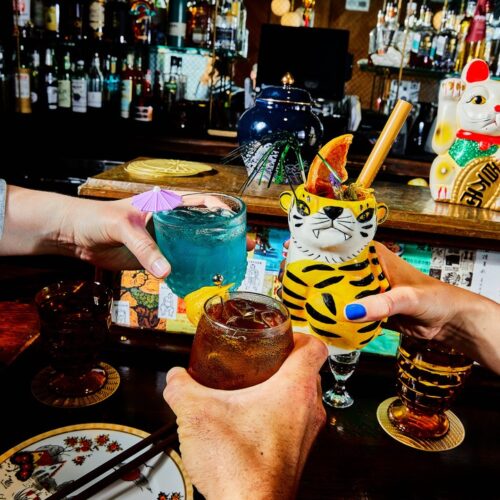 Article
Where to Get a Good Cocktail in Baltimore 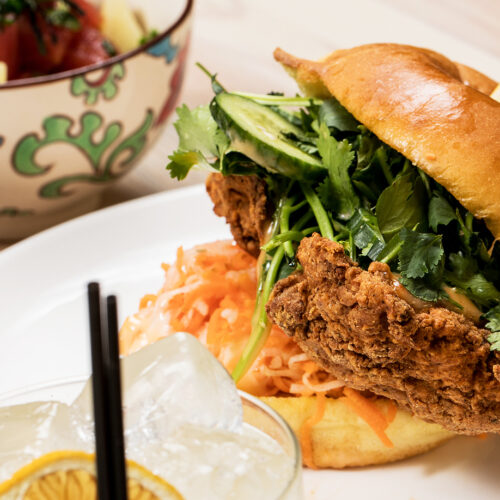 Attractions
Maryland Zoo in Baltimore, The 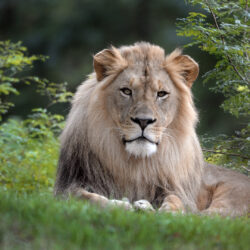 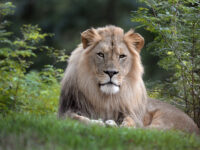 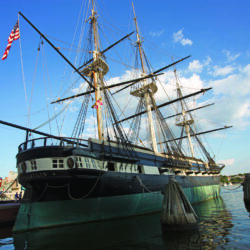 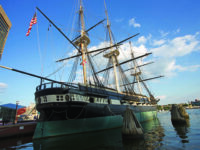 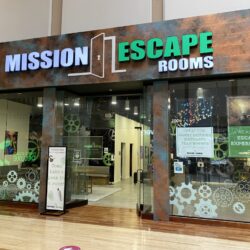 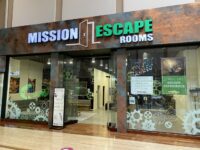 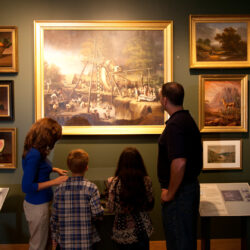 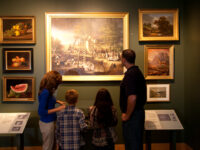 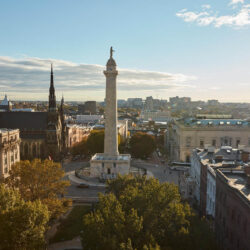 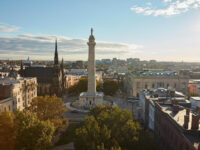 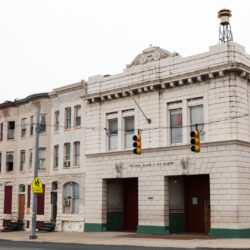 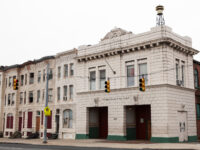